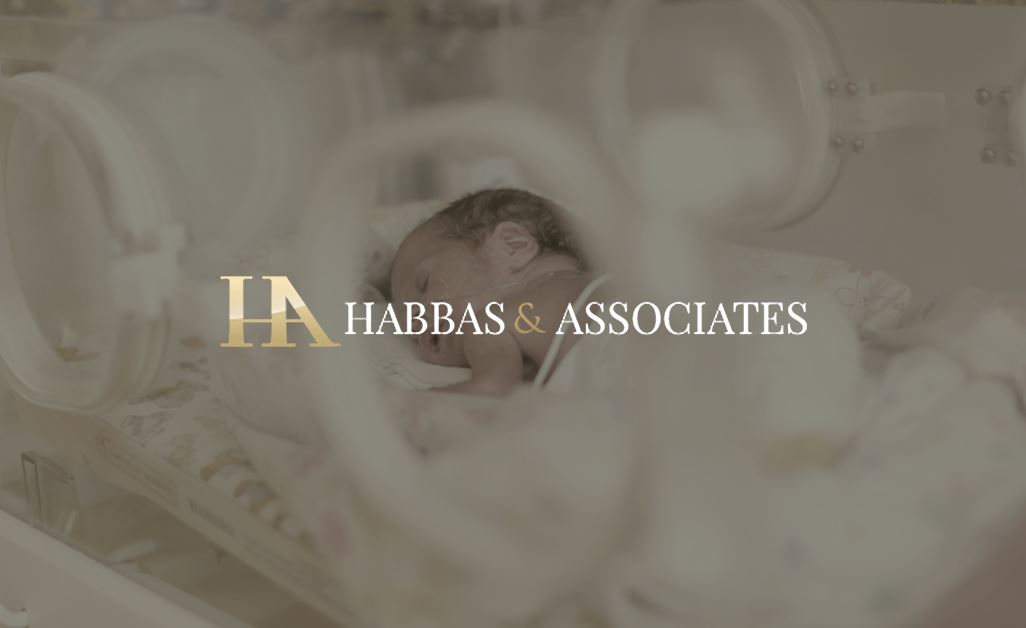 To treat the catastrophic birth injury of cerebral palsy (CP), early detection and diagnosis are crucial. The sooner CP can be positively identified, the better a NICU doctor or pediatrician can treat it.

Typically, identifying cerebral palsy and other birth injuries caused by oxygen deprivation can be difficult if the newborn is not showing any obvious outward signs right away. A new blood test could change everything, though, with researchers saying it might be able to reliably diagnose CP only a few hours after birth.

How Does the New Test Work?

Multiple research teams from around the globe have banded together to develop this cerebral palsy diagnostic method. Scientists in India and London have significantly contributed to the testing and research. Based on tests conducted in India and data reanalyzed by researchers at the Imperial College London, oxygen deprivation at birth can cause genes to “turn on and off,” indicating underlying brain damage that could be permanent if left untreated. In total, it appears that nearly 900 genes were abnormally expressed after oxygen deprivation at birth, resulting in neurodisabilities that sometimes do not manifest until months or years later.

With India’s large population pool, it is estimated that at least 500,000 babies are born with some form of birth asphyxia in the country each year. The alarming rate made India the ideal location to conduct the new blood tests, though. Researchers took blood samples of 45 newborns within 6 hours of them being born with suspected birth asphyxia complications. The majority of the samples yielded results that showed genetic abnormalities already. 18 months later, the researchers conducted follow up interviews with the babies’ families to confirm that they had experienced some form of neurodisability or developmental challenge, which most had.

Why Catching CP Early is Crucial

Brain damage suffered at birth can change a newborn’s life forever. Not all forms of brain damage are permanent if treated early, however, and many can have the severity of the injury minimized at the least. Inducing hypothermia through extreme cooling is a proven method to reduce brain swelling and encourage healing after a brain birth injury, but only if it is done soon after birth.

The new blood test appears to be able to detect a child’s brain injury reliably within a few hours. If a medical professional or a new parent suspects something is wrong with their newborn, then the test could be administered, results could be collected, and extreme cooling could be started before the day is out, potentially saving the child from a lifetime of neurodisabilities.