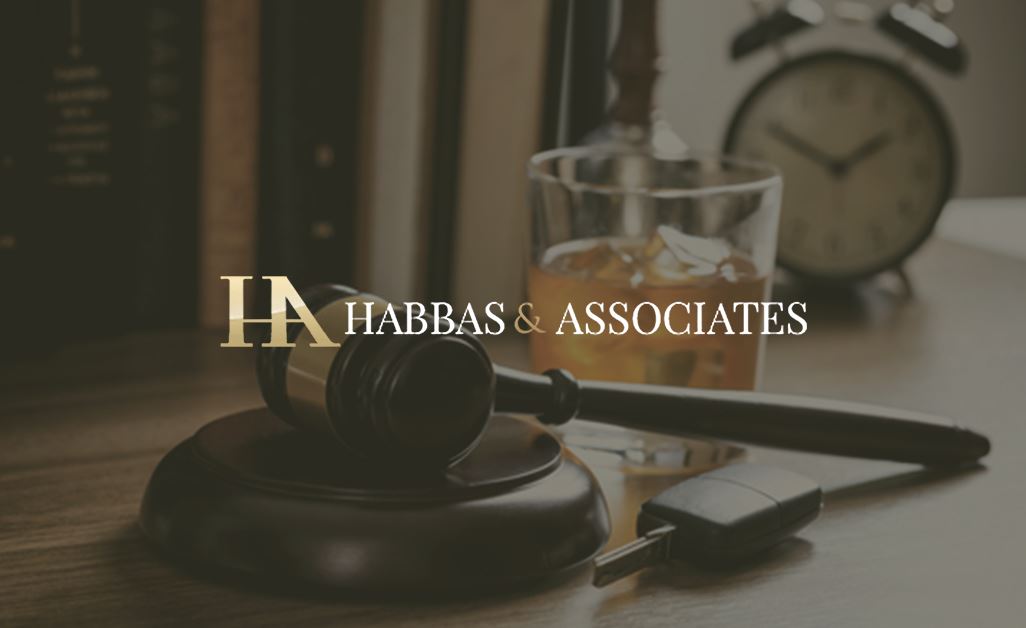 Self-driving automobiles are in the news for the wrong reasons once again after a Tesla on autopilot crashed recently in Arizona. According to the Arizona Department of Public Safety, the autonomous vehicle collided with a police cruiser with enough force to crash it into a nearby ambulance. Luckily, no one was in the police vehicle and the ambulance occupants were uninjured.

However, the Tesla’s driver was seriously injured and taken to a nearby hospital. It was the driver who admitted to the police troopers after the crash that he had the vehicle on autopilot. It has been speculated that the driver was intoxicated at the time of the accident, but it has not been confirmed.

The crash further stokes the general public’s concern about the safety – or lack of safety – surrounding self-driving vehicles. Tesla did not respond to inquiries about the crash, which is not very encouraging. In the past, the automaker has argued that its autopilot systems were safe when the driver was “attentive and ready to take control” of the vehicle in an emergency.

A history of self-driving vehicle crashes, some of which have been fatal, prompted the National Transportation Safety Board (NTSB) to investigate autonomous cars. Members of the NTSB have claimed that Tesla drivers could be overly reliant on the self-driving feature and lulled into a sense of complacency while traveling, upping the chances of causing a crash. To date, the National Highway Traffic Safety Administration (NHTSA) has conducted 12 of its own investigations into car accidents involving or caused by a self-driving Tesla vehicle of various models.

For more information about this developing story, you can click here to view a full article from The Mercury News, an online newsgroup. For legal guidance after a Tesla crash in San Jose, California, inquiring parties can call (888) 387-4053 and connect with the attorneys of Habbas & Associates.